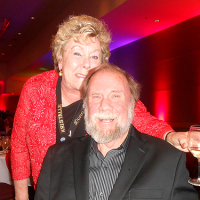 Our last Tucson show report comes from the Tucson Gem and Mineral Society (TGMS) Show, or more fondly known as the ‘Main Show’. This is our largest display, with one of the biggest booths at the show, and the whole team puts in a lot of effort and takes great pride in the setup. The […] 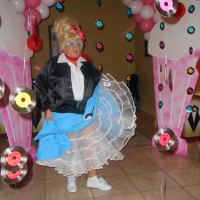 Every year Kristalle and Crystal Classics hold THE party of Tucson. And each year Dona somehow manages to out do the previous year with fabulous themed decorations, music, and food, and of course the best part is the guests who get into the party atmosphere and also arrive in costume!! The party for 2013 was […] 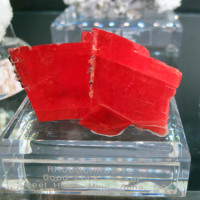 Hello again from chilly Tucson for a look around the Westward Look Fine Mineral Show. The show has been very well attended with lots of visitors and crowded car parks especially on the Open Day Friday and Saturday. We featured photos of many specimens on display in our room in our last report (please read […] 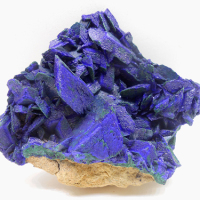 In the third of our show reports from the Tucson Gem and Mineral show 2013, we would like to bring you a little more detail on the great specimens we have to offer at the Hotel Tucson City Centre, especially for those who are not able to make the show in person. Later we will show you […] 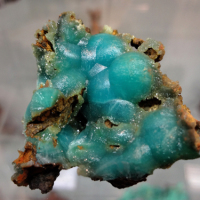 Welcome to the second show report from the Tucson Gem and Mineral Show, 2013.  In this report we will include some of the great specimens we currently have on offer at the show, as well as what’s about at the Arizona Mineral and Fossil show at the Hotel Tucson City Center (formerly known as The InnSuites) including exciting items […]